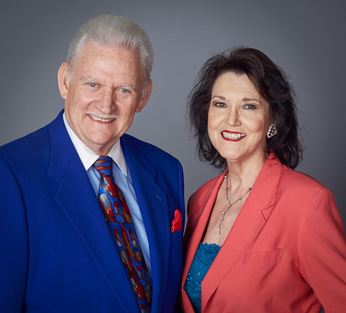 Stephen and Carolyn Jacobs each hosted their own hour on Jacobs Ladder Show until the end of 2015. One-on-one interviews on their guests Ladder of Success stories.  Questioning guests where they started, how did they learn their craft, and what steps it took to get to their successes.  Jacobs Ladder Show audience from around the world want to know the back stories of our guests.  How did they do it.

Stephen, from Indianapolis Indiana, has degrees from Indiana University with degrees in Radio, Television & Film and Drama & Theater.  With a sales and marketing background plus stints in regional theater as Mark Twain, Stephen brings his own skills to produce and host the Jacobs Ladder Show.

Carolyn, from southern Illinois, has a degree from University of San Francisco in business communication.  Also in sales and marketing, Carolyn provides a warm and inviting setting to host their guests.

Stephen and Carolyn live full-time in Las Vegas.  Both Jacobs use their casual approach to interviewing with a fun-filled positive attitude to provide the environment their guests can showcase their own talents.  The show was live from 2012 until the end of 2015. 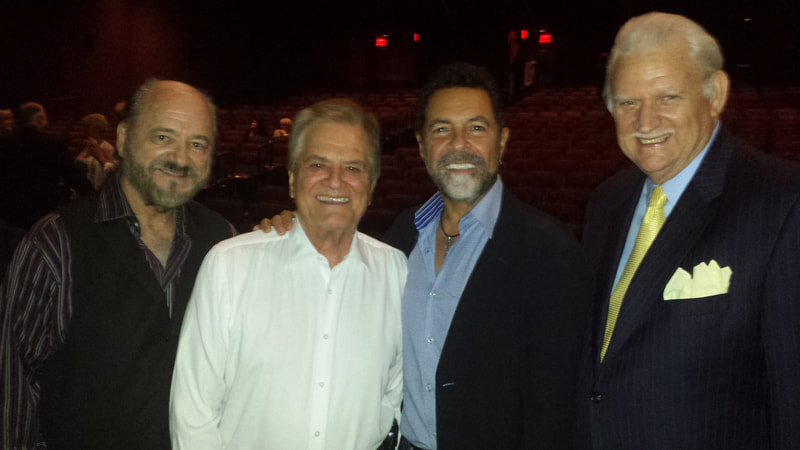 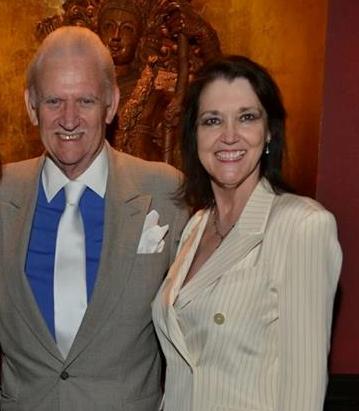 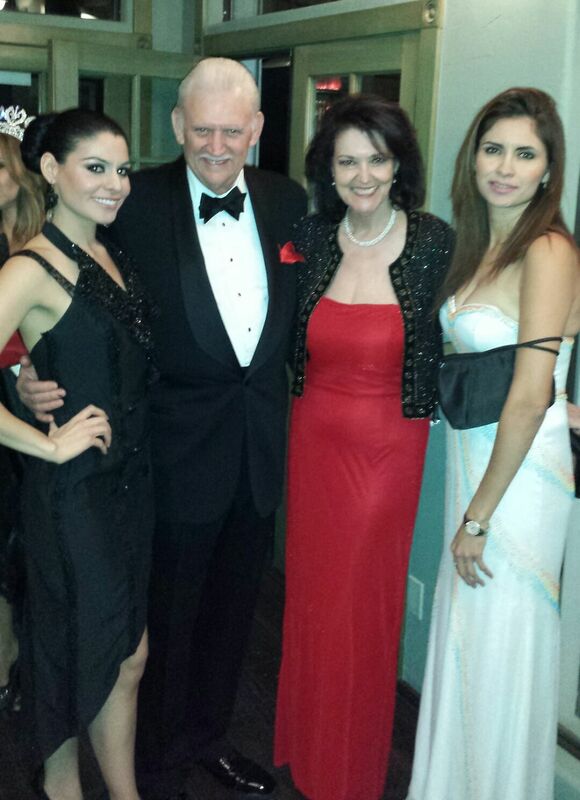 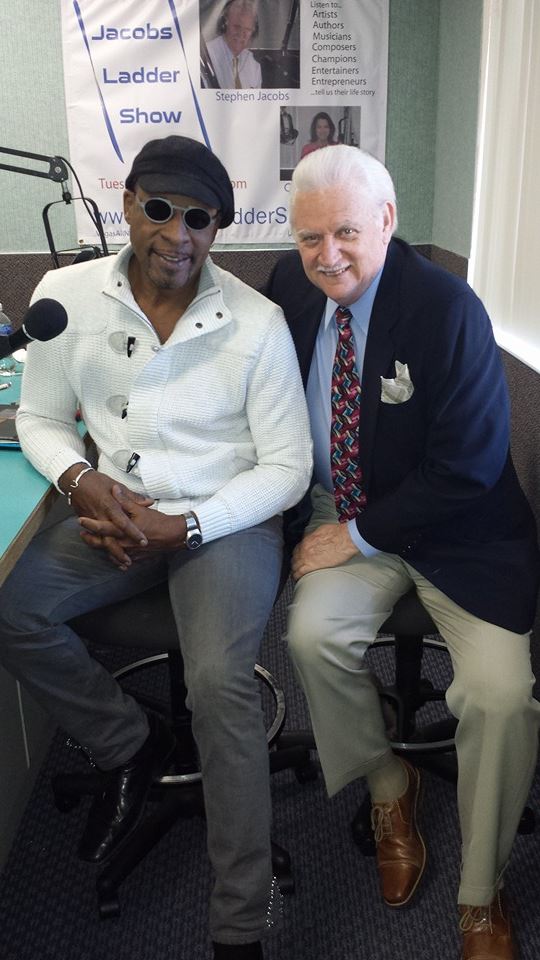 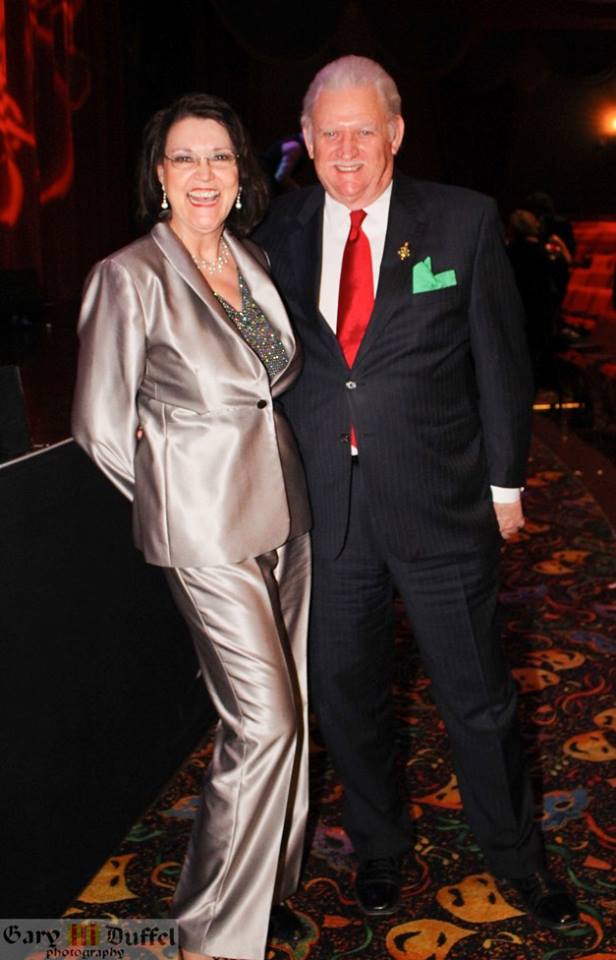 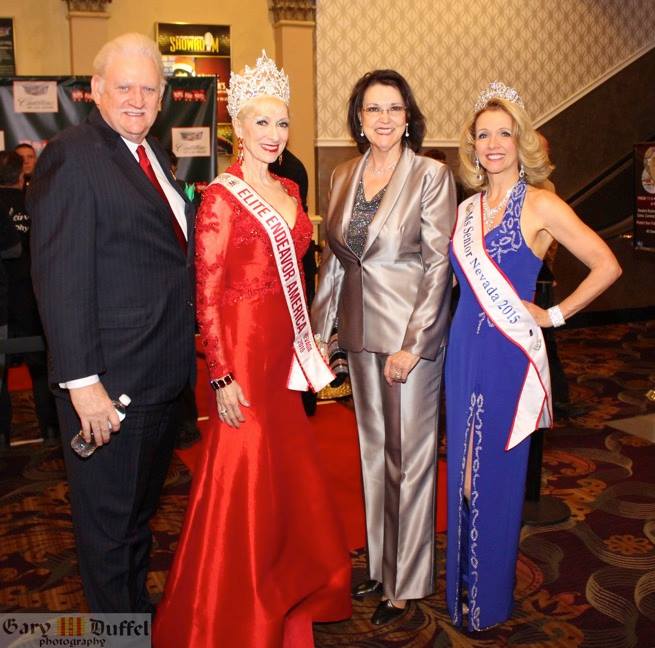